The British pound is under further pressure in today’s trading session, after yesterday’s slump, as the market digests the news of Prime Minister Boris Johnson’s next measures to reopen for business to counter the damage caused by the coronavirus which has decimated the economy.

The PM has announced the reopening of nonessential retail outlets from Monday, with will be controlled by social distancing measures, and some outdoor activities such as zoos and safari parks where there is ample outdoor space, have also been given the green light to reopen.

Britain was one of the worst hit countries with respect to the coronavirus and the number of new cases, while on the decline, are still appearing on a daily basis, which led some to believe if the British Government is not careful about it plan on reopening the economy, the country may see a second wave of Covid 19 which will once again hit the economy hard. 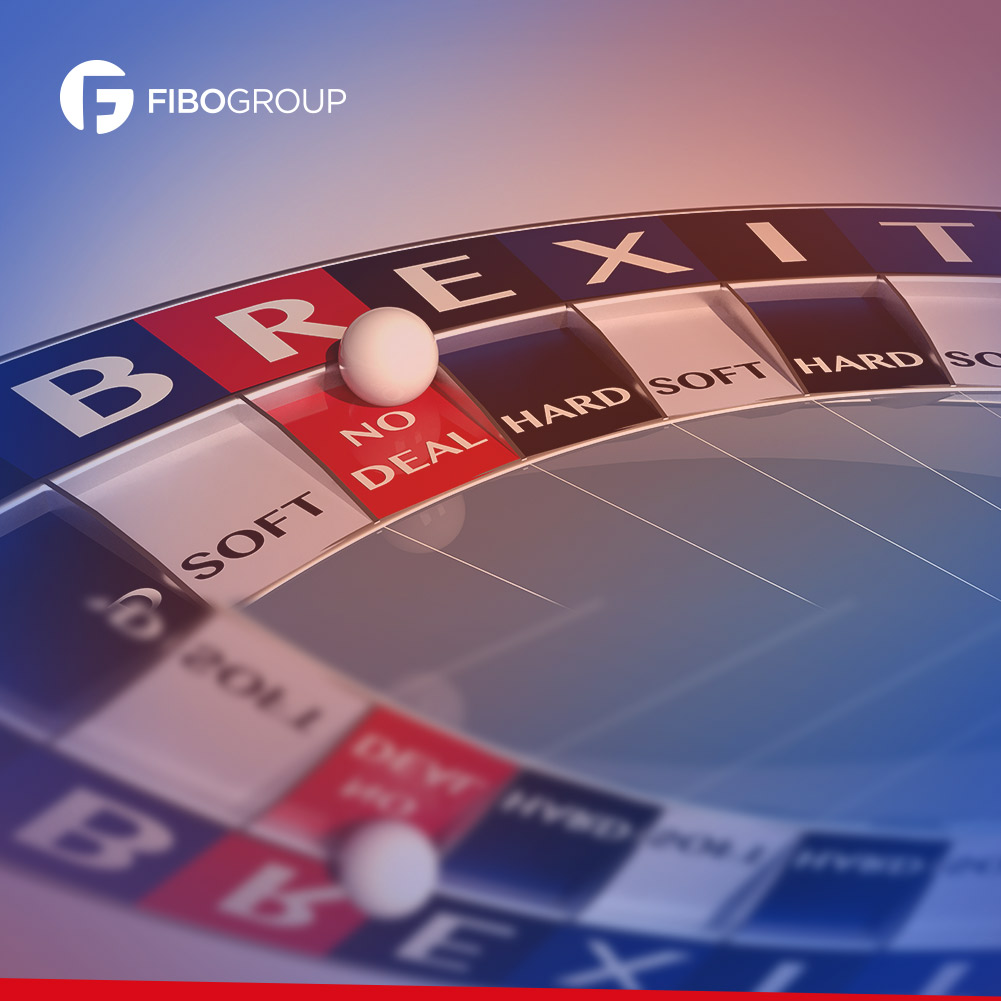 A lot of the pound’s recent gains against its US counterpart have come on the back of weakness in the greenback, the world’s reserve currency, which was caused after the death of a Minneapolis resident named George Floyd who died at the hands of the police while performing an arrest which caused widespread protests and severely disrupted the US economy.

Now that the situation has calmed down, some other issues are likely to come to the forefront, such as the ongoing trade war between the US and China, and depending on the outcome, this is likely to drive the direction for such currencies as the British pound and Australian dollar.

"With the social unrest in the US starting to abate, we expect a renewed escalation of US-China trade tensions in the coming days. This could weigh on risk appetite and the GBP while boosting the safe haven appeal of the USD," says Valentin Marinov, Head of G10 FX Strategy at Crédit Agricole.

Looking ahead, June 18th is shaping up to be a big day for the British pound which begins with a 2-day meeting of EU leaders to consider progress on Brexit as well as a meeting by members from the Bank of England to discuss monetary policy going forward.

Some serious questions remain unanswered such as if and when the BOE will cut rates into negative territory which so far, the US Federal Reserve has ruled out. Time is also running out for the UK to strike a Brexit deal before the end of the year and Prime Minister Johnson has steadfastly ruled out any extension for trade talks. This decision may lead to the UK crashing out of the EU without a trade deal and may once again generate interest in the US dollar as a hedge against uncertainty

"The BoE is expected to announce an extension of its QE program and could discuss negative policy rates. On 18 June, the European heads of state will also discuss the lack of progress in the Brexit talks but seem unlikely to agree on an extension of the transition period," says Mr Marinov.

"The GBP remains very vulnerable and we expect the headwinds for the currency to intensify from here. In that, we expect 18 June to be a key date that could become a focal point for the GBP bearish sentiment," he added.