The price of Bitcoin has now been relatively stable over the last 2 trading sessions after roaring past the $10,000 dollar mark last Thursday only to follow up on Friday with a sharp correction below $9,000 but many analysts believe that the bull market is still intact and this is only a short term distraction

One analyst believes that as long as some key levels hold up the price will be back above $10,000 in no time before pushing higher. 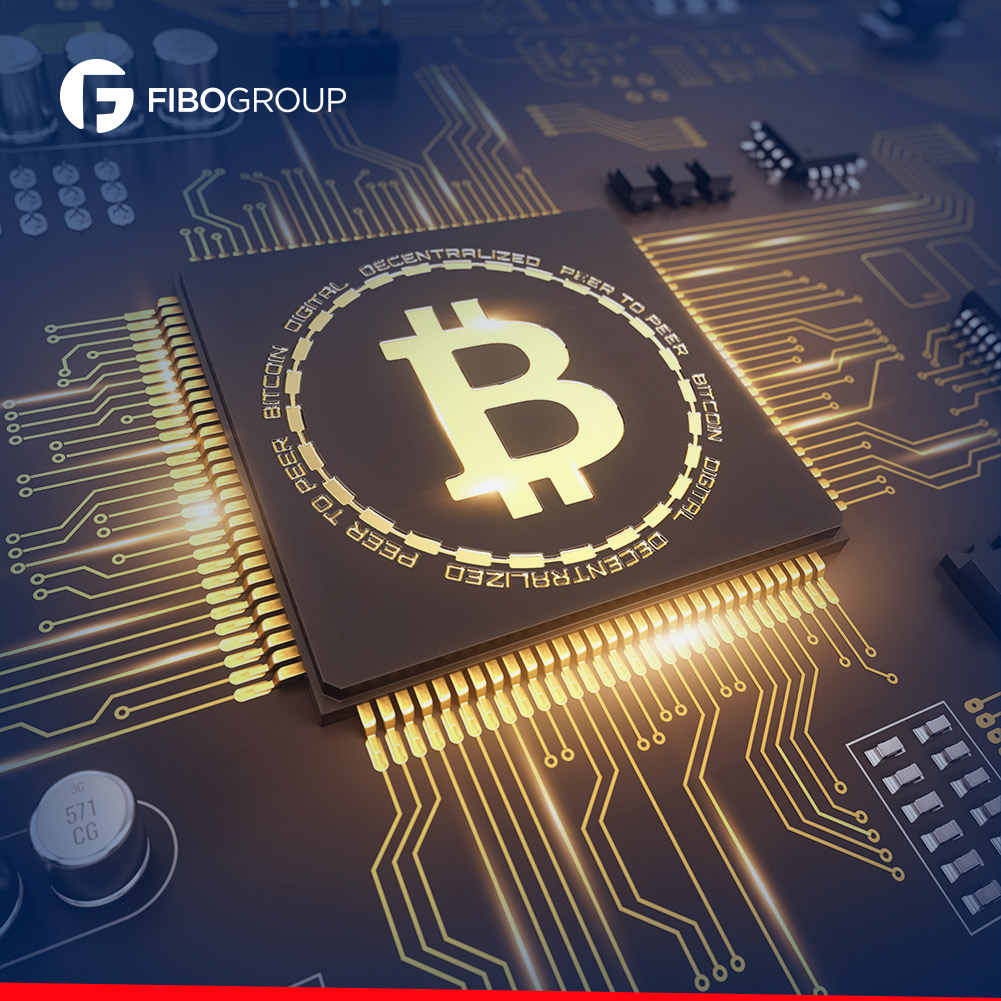 If BTC should reclaim $10k in the short-term, without dipping below $8.6k, we will see $11k thereafter, and ideally retest $10k before continuing even higher. Given the technicals available to us at this time, I’m expecting [the bullish scenario], with the bulls regaining $10k shortly and then to gain momentum to continue onwards thereafter.” Said technical analyst Eric Thies

The civil unrest in the US which is showing no signs of letting up,  is expected to provide support for Bitcoin as a safehaven asset in the nearest future as investors seek out the cryptocurrency as a way of avoiding government influence which can happen on such assets such as the US dollar and equity markets.

"BTC’s move back above $10,000 coincides with civil and economic unrest throughout the US. Some argue the environment reminds the market that BTC can act as a hedge against excessive government influence. As equities are near pre shelter in place levels, many seem to view crypto as relatively attractive." said Matthew Ficke, the head of market development at OKCoin