Brexit talks today to create movement in the pound

The British Pound has managed a blistering start to the trading week against the Euro and U.S. Dollar, as the financial markets celebrate the reopening of businesses  around the world which is boosting investor sediment but much of the sterling gains may come unstuck as the EU and UK prepare for today’s crucial Brexit trade negotiations. 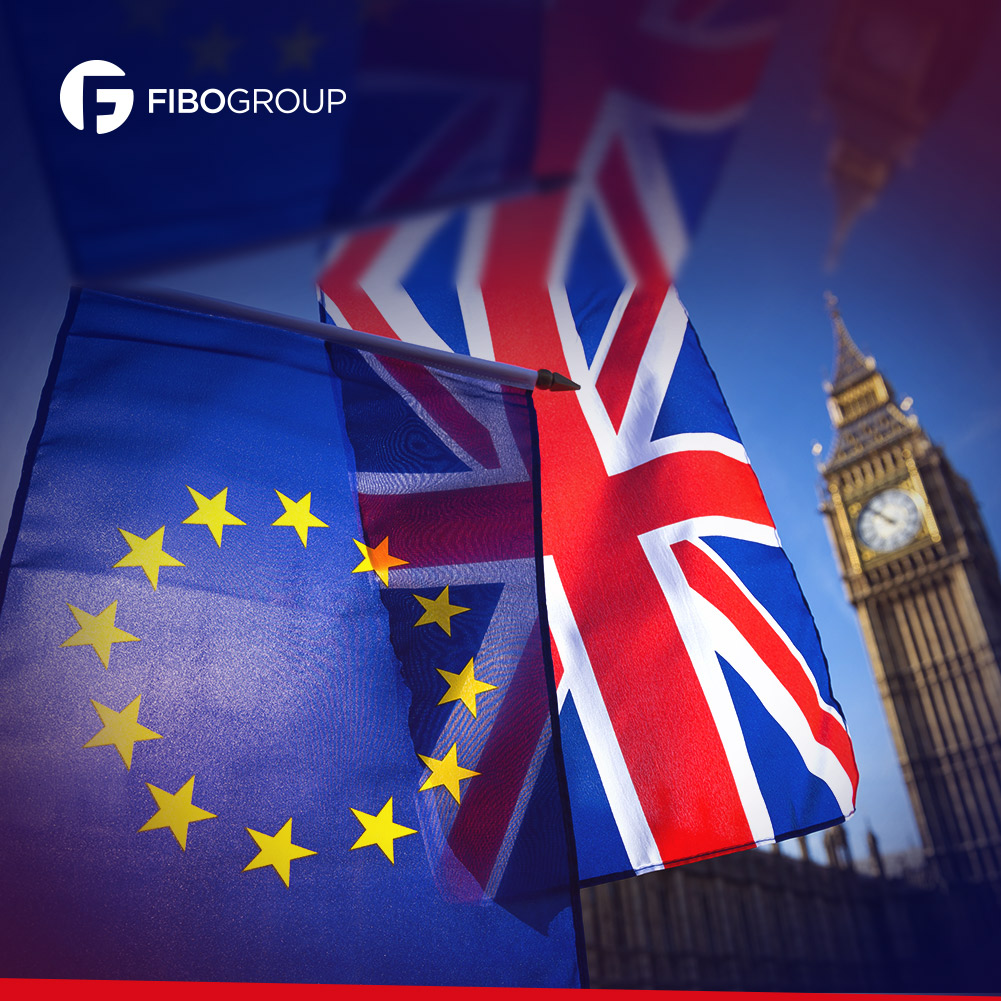 "The tone from both sides suggests to us that a deal is unlikely over the coming months as traditional long-standing fault lines likely continue to divide," says Kamal Sharma, Strategist at BoFA Securities

If there is even the slightest breakthrough in Brexit negotiations today negotiations we may see the pound rocket higher on a knee jerk reaction from the market as it would be completely unexpected news.

In any case time is running out for both parties to reach an agreement with the UK giving until the end of June for a deal to be made or they will start preparations for a no deal Brexit which will see them crash out of the European union at the end of December. So any gains on the back of unexpected news today may be short lived as the June deadline looms.

"The latest negotiating round on the UK-EU future trade relationship runs through the course of this week and signals from both sides last week suggested little progress is being made in key areas," says Adam Cole, Chief Currency Strategist at RBC Capital.

"The UK’s position remains that if significant progress has not been made by June, it will start planning for WTO-terms trade as the main scenario when the transition period ends in December. This disruptive scenario would be GBP-negative and no further negotiations are planned before the end-June deadline for requesting an extension to the transition period." he added.