The Canadian Dollar may be the currency to watch over the next few weeks from the list of commodity currencies and is poised to outperform others such as the Australian dollar on the back of improving fundamental factors and the rebound in the oil price which seems to be holding up.

Canada was far from being one of the worst affected countries by the coronavirus which some say will allow its economy to rebound more quickly than some other countries, which was backed up by the release of the latest employment figures which rebounded sharply and came in well above expectations. 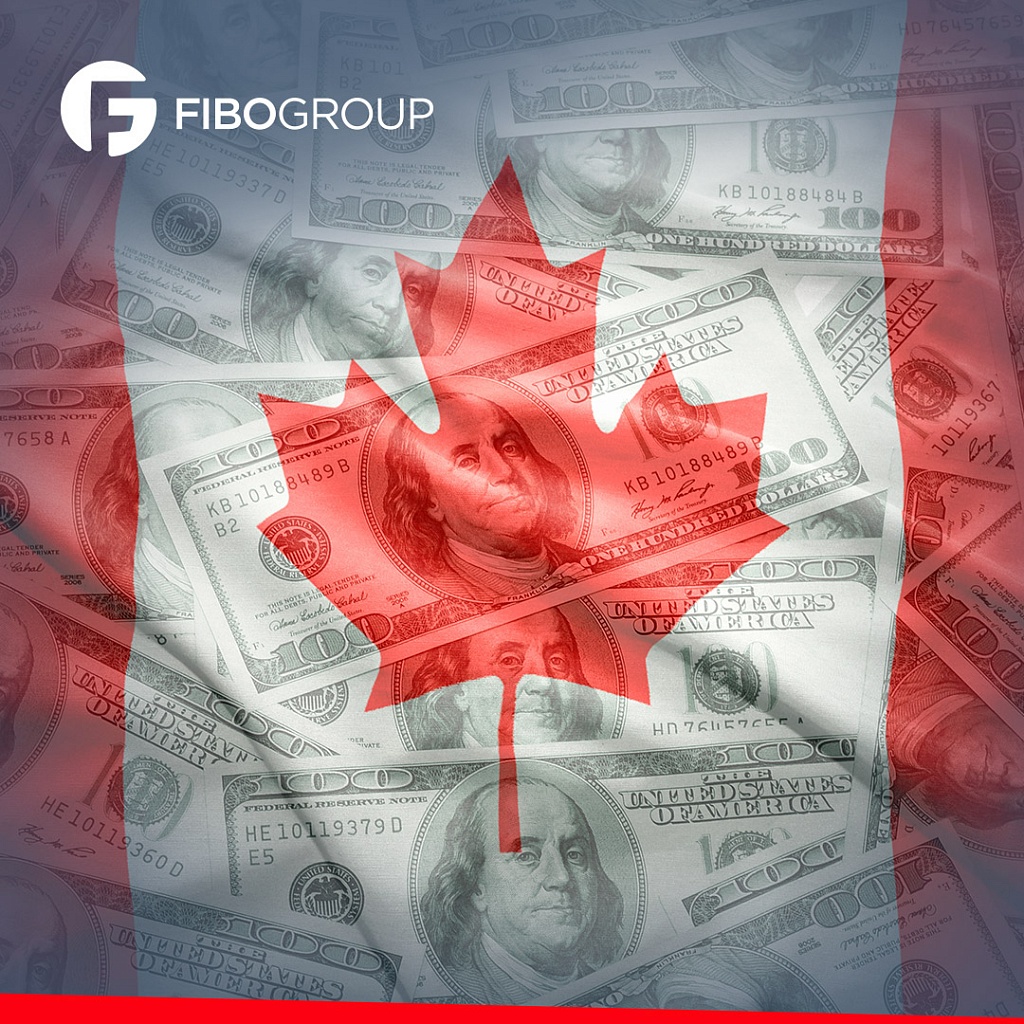 "The loonie appears to have a more attractive risk-reward profile than other commodity currencies in the G10, as the recent astonishing rebound in employment and more sustainable oil prices for Canadian producers suggests fundamentals for the currency have likely improved," says Francesco Pesole, FX Strategist at ING.

The Canadian dollar, along with other currencies was also boosted by the prospect of a vaccine for the coronavirus after a British covid-19 treatment trial produced positive results by showing a lower death rate in those with a serious infection of the virus

The drug, which is called Dexamethasone, and has been around for decades, reduced deaths by around 30 percent for those patients that are hooked up to ventilators.

"This is the most important trial result for COVID-19 so far. Significant reduction in mortality in those requiring oxygen or ventilation from a widely available, safe and well-known drug. Many thanks to those who took part and made it happen. It will save lives around the world," says Professor Chris Whitty, England's Chief Medical Officer.