Dollar may enter a bear market

The US dollar has entered into a period of uncertainty since Friday after the release of job figures from the US gave hope that the economy might be recovering from the effects of the coronavirus quicker than first thought.

In one of the biggest miscalculations made in history by analysts, the US unemployment rate hit the market at 13.3 percent which was well below the figure expected of more than 19 percent and was attributed to the 2.5m jobs added in May and the rehiring of workers who were furloughed or layed off played a big part in this figure

“It appears that businesses began rehiring workers earlier and in greater numbers than expected, a trend that is likely to continue as lockdowns ease around the country,” said Eric Winograd, AB’s senior economist.

“To be clear, things are very far from normal in the labour market. But the pace of improvement, if sustained, suggests more reason for hope in the second half of the year than we have seen from any previous data release.” He added. 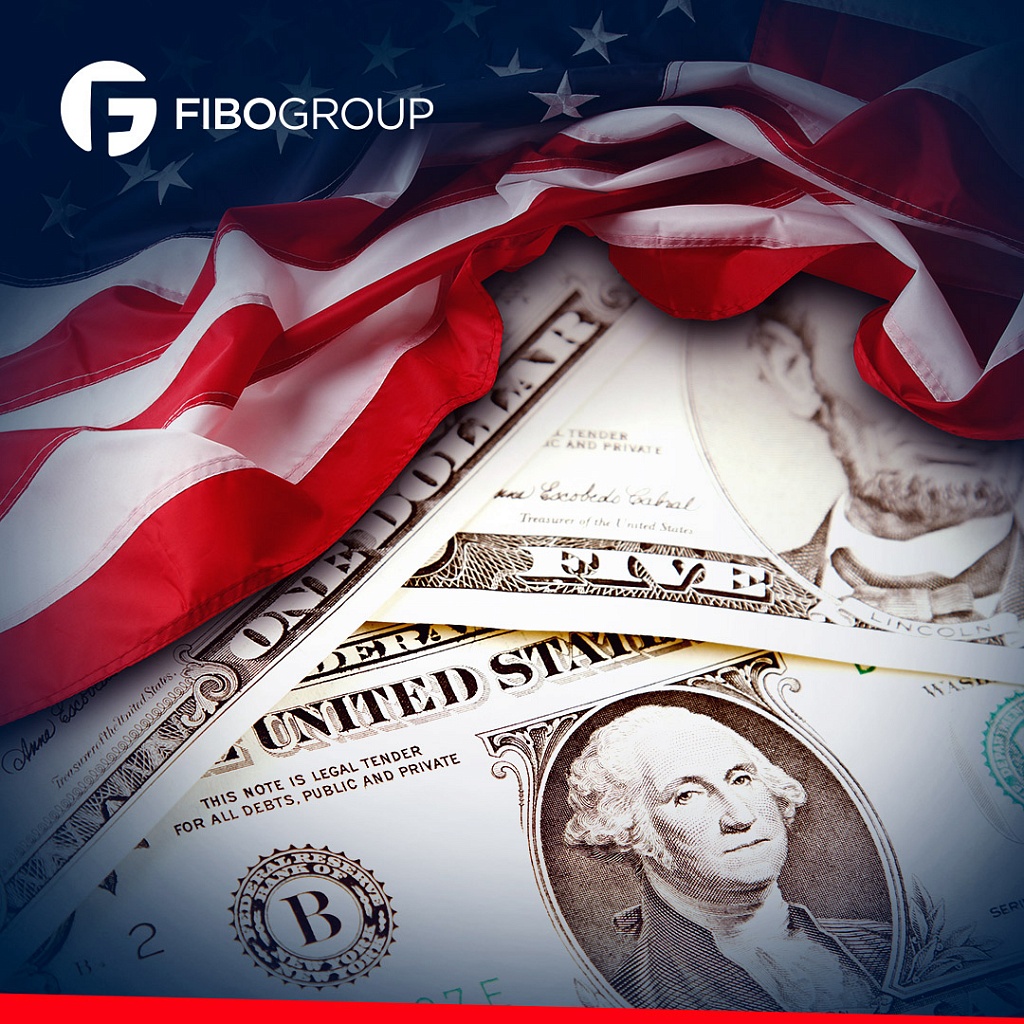 The news sent the US dollar spiralling further downwards against the major currencies as the market saw little reason to hold the greenback as a safehaven currency in light of the stellar job numbers which may be the start of bigger things to come.The release of unemployment figures next month will now be closely monitored by investors to see if this recovery in the economy is for real.

If we have in fact, seen the worst of the coronavirus and the devastating times are behind us, we may see traders abandon the US dollar and diversify their investments into other currencies. A recovery in the world’s most popular currency may take years according to some analysts

“If the global economy really is bottoming out and rebounding again, and US interest rates are at zero and potential growth is lower than emerging markets, we could see the dollar enter into a bear market that could last for five to 10 years,” said Calvin Tse, a strategist at Citigroup,

Some analysts however are 13.3 percent unemployment rate doesn’t tell the whole unemployment story. That is true even in ordinary times, and more so in view of the pandemic’s effect on the labor market, which has made this figure particularly incomplete as a measure of economic hardship.

The headline unemployment rate is calculated by taking the number of unemployed adults divided by the total number of people in the labor force, employed and unemployed.

But there are millions of people who are not working and want a job that this rate leaves out like part time workers.

This and other groups results means the real unemployment rate is aroundin 27 percent, which could more closely reflect the share of the labor force whose employment has been negatively affected by the pandemic.

“What this is telling us is that at least part of the pain in April was due to people being laid off or furloughed who still had very strong connections to their employers,” said Ernie Tedeschi, an economist at Evercore ISI in Washington