Negative rates to weigh on pound

The Bank of England made history last week by issuing a round of negative-yield bonds which basically  means that participants in the market are paying the Government to lend them money and although this may seem ludicrous, for many it is one of the safest bets at the moment with regards to investing, considering the current situation with the UK economy.

Interest rates are not doing much better and are currently sitting at a record low of 0.1 percent and as the days go by there is an increasingly growing threat that interest rates also will be reduced into negative territory which is to put enormous pressure on the British pound as the market exits the currency for other one’s where the rate is at least above 0

The chance of lower rates was also confirmed by the BOE Governor Andrew Bailey who noted that negative interest rates are a distinct possibility, "we do not rule things out on principle". Mr Bailey said 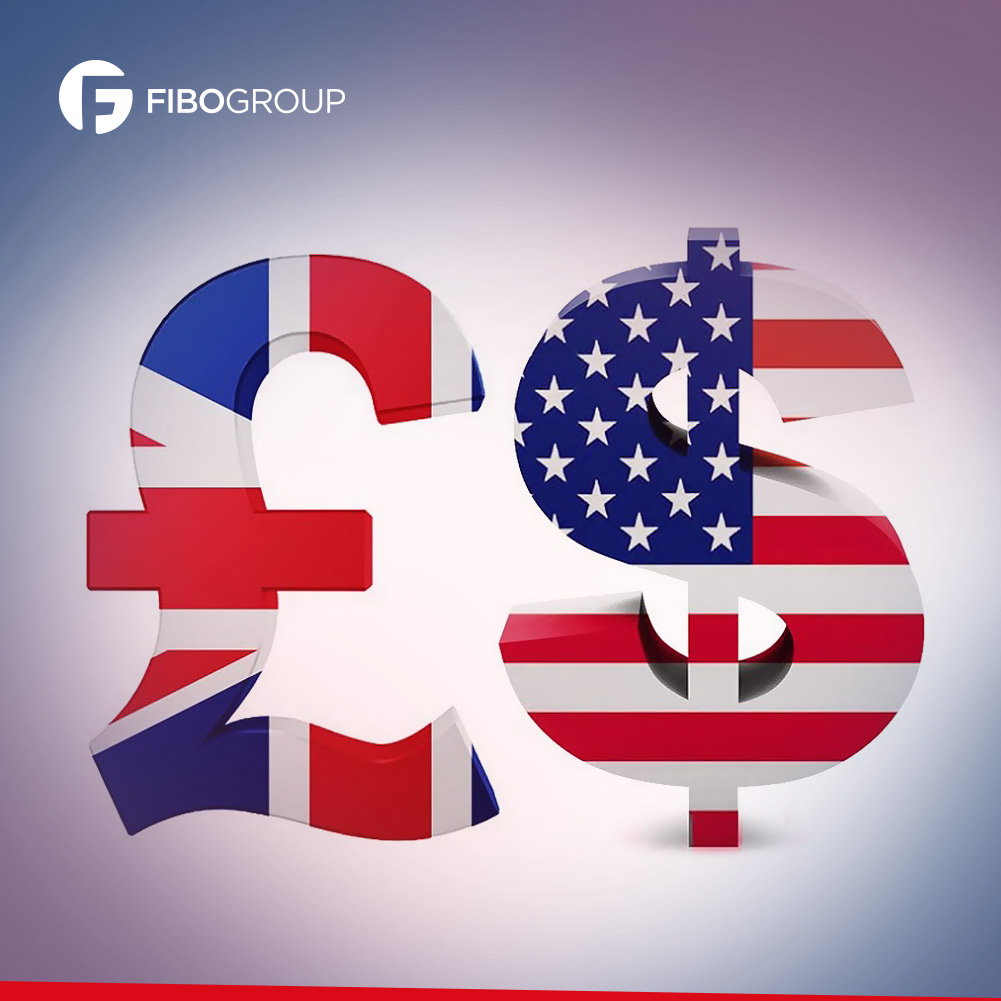 “Talk of negative rates in the UK (with markets slowly pricing in this reality) - as well as the renewed threat of a 'No Deal' Brexit once the transition period ends this year - are materially weighing on the pound.” He added.

The other issue likely to weigh on the pound is the upcoming deadline for Brexit negotiations and with the UK government refusing to rule out an extension, the chances of Britain leaving the EU without a deal is growing by the day.

If the government does a complete about turn and agrees to an extension this will break one of their key election promises will not go down well with their electorate so the decision they make has to be thought out very carefully.

"Until a Brexit deal has been reached, we expect any GBP rallies to be limited. The UK government needs to decide if it plans to ask for an extension to the Brexit transition arrangement by the end of June. The market will become increasingly focused on this in coming weeks," says Sheena Shah from Morgan Stanley

. "As FX market positioning is neutral to only slightly bearish GBP, there is room for short positions to build as there is uncertainty in the coming weeks going into the mid-June EU council meeting and late June Brexit extension." Added Shah