The oil price has slumped as much as 5 percent in today’s trading session, extending losses from last week, as fears of a 2nd round of the coronavirus emerged after new infections were reported in China and the United States, raising concerns the news will put a damper on the recent recovery of the oil price.

The new virus cases reported in Beijing has alarmed investors because the Chinese capital was able to avoid large numbers of infections which started at the end of last year in the Chinese city of Wuhan. If we see a major breakout in Beijing, it will hit the Chinese economy hard at a time of fragile recovery and severely disrupt the country’s demand for oil. 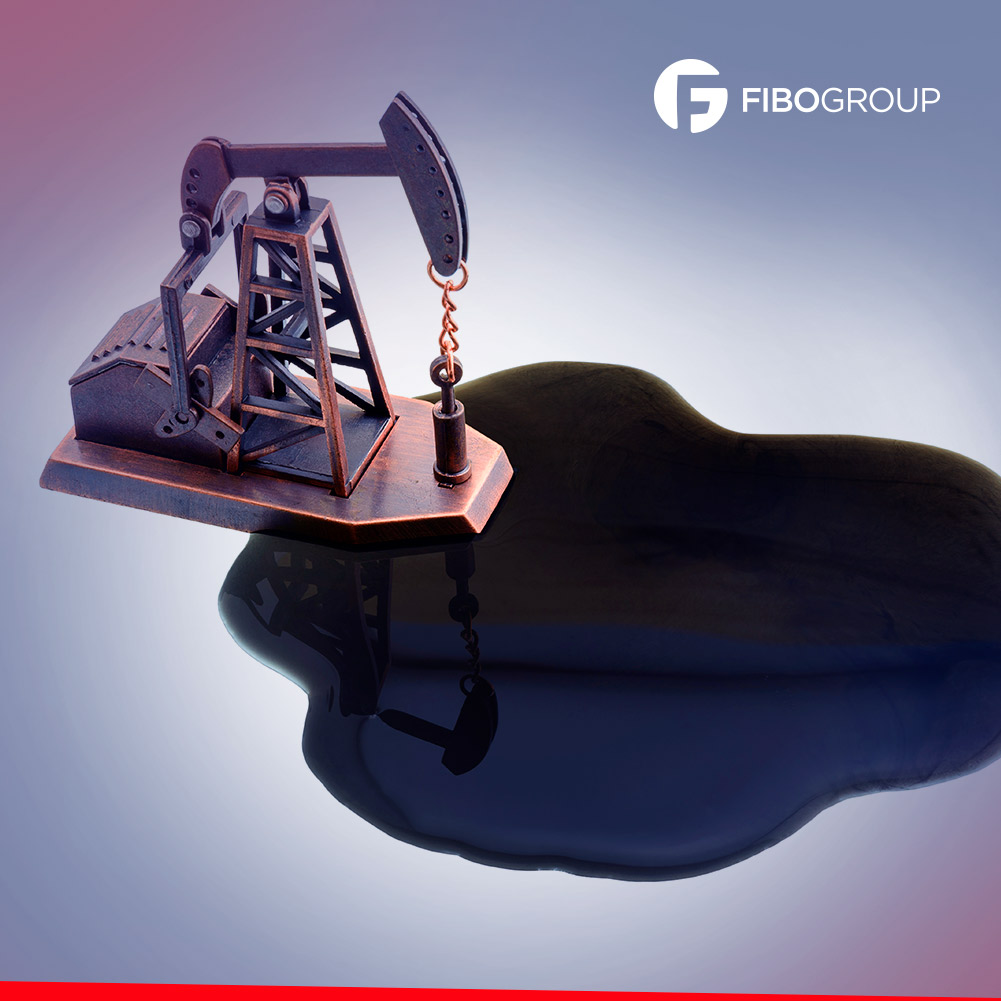 The protests currently underway in the US which has seen the population ignore social distancing rules and gather in the thousands, has also driven fear into the markets that we may once again see infection numbers increase significantly in the world’s largest economy which will hit the global economic recovery that is currently underway to avoid a recession.

“The recovery in oil demand is already set to be a lengthy process, and a fresh wave of cases will certainly raise worries that a recovery in demand may take even longer than initially thought,” noted analysts from ING Economics.

Even before the news of a possible 2nd outbreak, some analysts were skeptical on the speed of economic recovery and in particular the oil price, which has rallied from below zero to around $40 and will now entice more producers to ramp up production to take advantage of the higher prices.

This move by the oil companies may be premature, and the oil price is likely to head south by as much as $10 per barrel as the market once again becomes oversupplied.

“Supplies will be incentivized to return, but we believe the risks to the downside have increased substantially and are now looking for a 15-20% correction which may already be underway. Despite the rally, we have been hesitant to recommend a long position this early in the cycle for several reasons,” noted Goldman Sachs commodities research team.