Ever since the 2016 referendum, the British Pound has experienced extreme volatility not previously seen, and some now say that the Sterling is behaving like an emerging currency and should be in the same category with currencies such as the as the Mexican Peso.

The pound has failed to rebound anywhere near the level that it was before the Brexit referendum, and since that time has seen wild movements caused by political instability in the UK, which saw the ousting of a Prime Minister as well as trade negotiations with the EU which at the moment seem to be going nowhere. 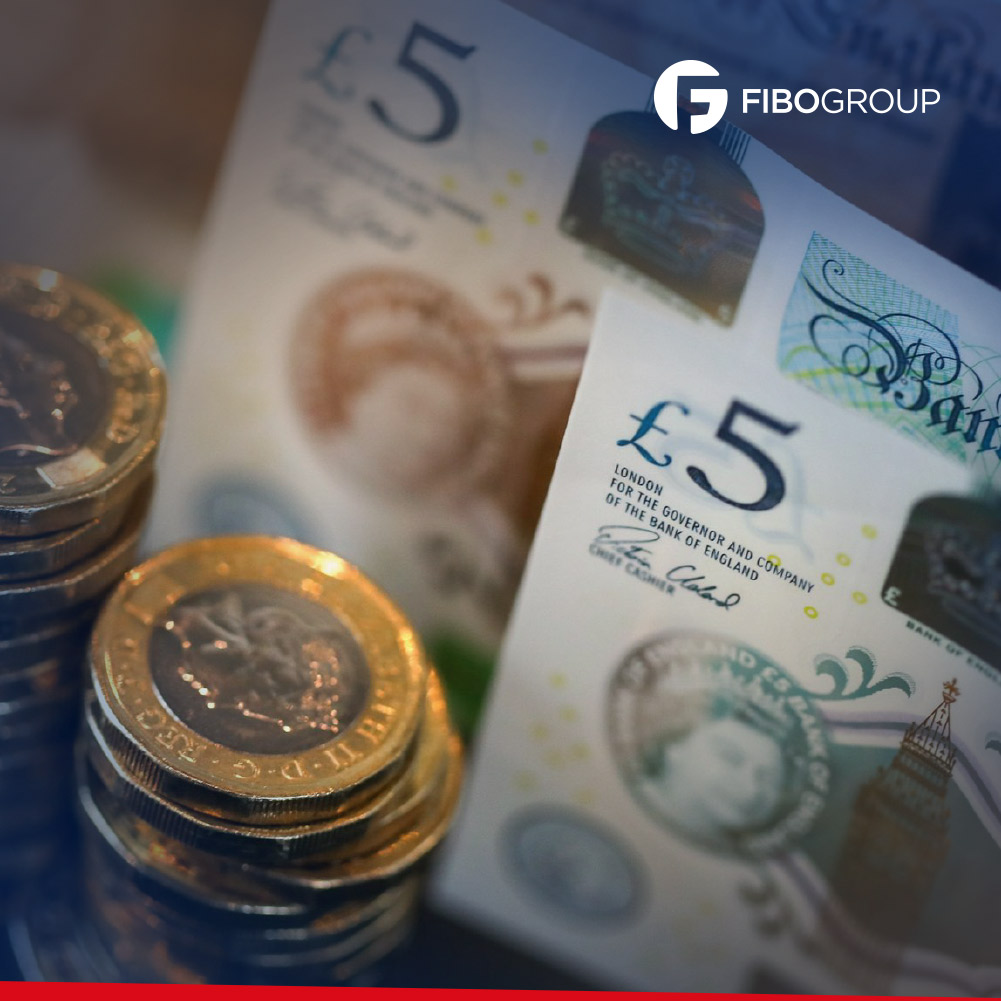 “The pound increasingly resembles the more liquid emerging market currencies rather than a core G10 currency. We believe sterling is in the process of evolving into a currency that resembles the underlying reality of the British economy: small and shrinking with a growing dual deficit problem similar to more liquid emerging market currencies,” said Kamal Sharma from Bank of America.

As long as the UK is still a member of the EU, it will face the same rules as the later, and this was evident in the pound’s behaviour yesterday after it fell on news that The US is considering placing additional tariffs on more than 3 billion worth of exports from the European Union, including the UK.

This seems to be part of US President Donald Trump’s plan to emphasise his '”America First'” and “Make America Great again” slogans in the lead up to the November presidential elections.

Trump’s treatment of the UK, one of America’s closest allies is seen as odd, but just goes to show the US president is willing to do whatever it takes to get re-elected and comes at a bad time for the UK economy considering the damage done by the coronavirus.

These actions, and any further ones from the US side may keep investors nervous with regards to the British pound.

"We are seeing relations between the U.S. and EU sour, with threats of another bout of US tariffs coming amid the ongoing battle around aircraft subsidies. Coming at a particularly difficult time for markets, this breakdown in relations provides another reason for traders to be cautious about the forthcoming period," says Joshua Mahony, Senior Market Analyst at IG.