Pound pressured by no deal scenario

The British Pound is under further pressure in today’s trading session against its European counterpart after fears have once again risen, that the UK is heading for and exit from the European Union without a trade deal in place, which many predict would be disastrous for the economy.

The sterling is now hovering around a 3-month low against the Euro after comments by Prime Minister Boris Johnson that the UK would leave the EU with an Australia style Brexit trade agreement if no deal was reached. 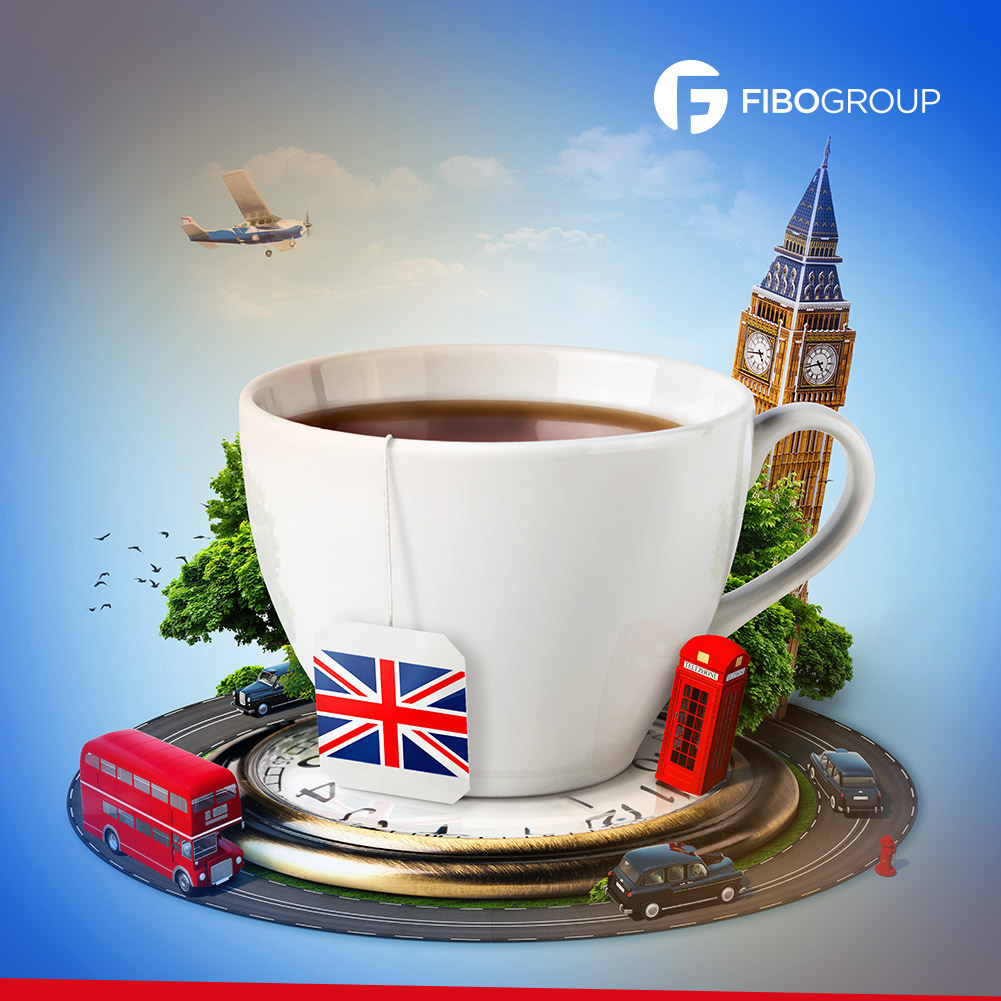 Such a move would be equal to a No Deal Brexit as Australia’s agreements with the European Union are basically built on World Trade Organization terms which is what the market fears the most, and we may see the pound reach parity against the Euro or even worse.
."The Pound could drop below 1.00 against the euro for the first time if Britain exits the European Union on Australia terms, as this would equate to a "hard Brexit"," says Robert Howard, a market analyst at Reuters.

"Australia does not have a comprehensive trade agreement with the EU; much of EU-Australia trade follows default World Trade Organization rules” he added.

Even if the UK does manage the to scrap together some sort of trade deal, some say the decision by the UK to leave the EU has already done long lasting damage to the British economy, which has been exacerbated by the devastating effects of the coronavirus.

The UK ended up being one of the worst affected countries in the world and with many cases of the virus still being reported, the chances of a 2nd wave of the deadly outbreak later in the year cannot be ruled out.

“It is hard to find good news on the U.K, the country was late into the lockdown and is now dragging its feet on the way out. Brexit remains a nagging concern. Even in a best-case scenario, this will hinder the U.K.’s recovery well beyond next year.” said Ned Rumpeltin, the European head of currency strategy at Toronto-Dominion Bank.