US shale may halt oil rally

The oil price has hit some resistance in today’s trading session, taking a pause from its remarkable recovery as major cutbacks from the world’s leading oil producers and greater demand from motorists as we head into the holiday season lend some solid support to the price.

In a rare show of cooperation, Opec countries such as Saudi Arabia and Russia have stuck to their agreement and removed large amounts of excess oil from the market which has seen the price of oil go from less than zero dollars a barrel to more than $32 as of today 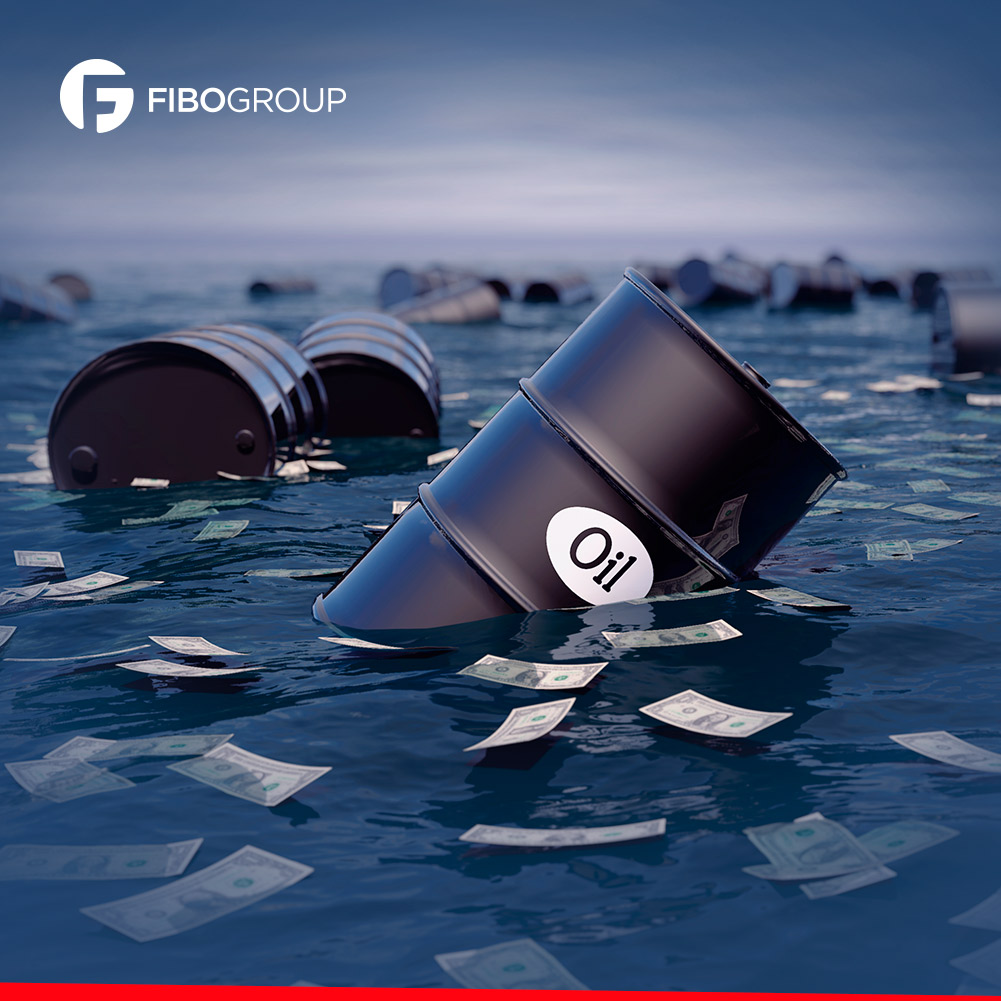 “Producers are significantly throttling back output and, with demand increasing, the market is on a slow path towards recovery,” said Rystad Energy’s senior oil markets analyst Paola Rodriguez Masiu.

Countries such as Australia, the USA, China and many others have begun measures to reopen their economies by reducing the lockdowns on the population caused by the coronavirus. These moves have seen a rebound in demand for petrol as people hit the road in their cars which is also helping to support the price

“Almost half a year into the outbreak of the coronavirus pandemic, which has seen an unprecedented shock to oil consumption as most the world’s population has been locked in at home to slow the spread of the deadly Covid-19 illness caused by the virus, oil markets are reaching a turning point,” said head of Eurasia Group’s Henning Gloystein.

The issue that might come into play regarding higher oil prices is the shale producers in the US who might restart production once the price gets to a certain level where they can once again become profitable and at around $30 a barrel we may already be there.

The US however is another matter, and being the free market that it is, producers their can restart production at any time and by doing so, may once again flood the market with oil and turn the current rally into a major correction