Euro may benefit from less stimulus

While other countries are continuing to expand their economic stimulus programs to offset the devastating effects of the coronavirus, the European block is rumoured to be considering reducing the size of their program which some analyst say is a sign the European economy is in better shape than first thought which may benefit the Euro moving forward.

Reports are swirling that the European Central Bank may not need to use the total amount of its recently expanded Pandemic Purchase Programme, after comments from ECB Executive Board member Isabel Schnabel that the size of the quantitative easing to be conducted by the ECB might be smaller than expected.

"There is not necessarily a need to use the full envelope," Mrs Schnabel noted while referring to the program. 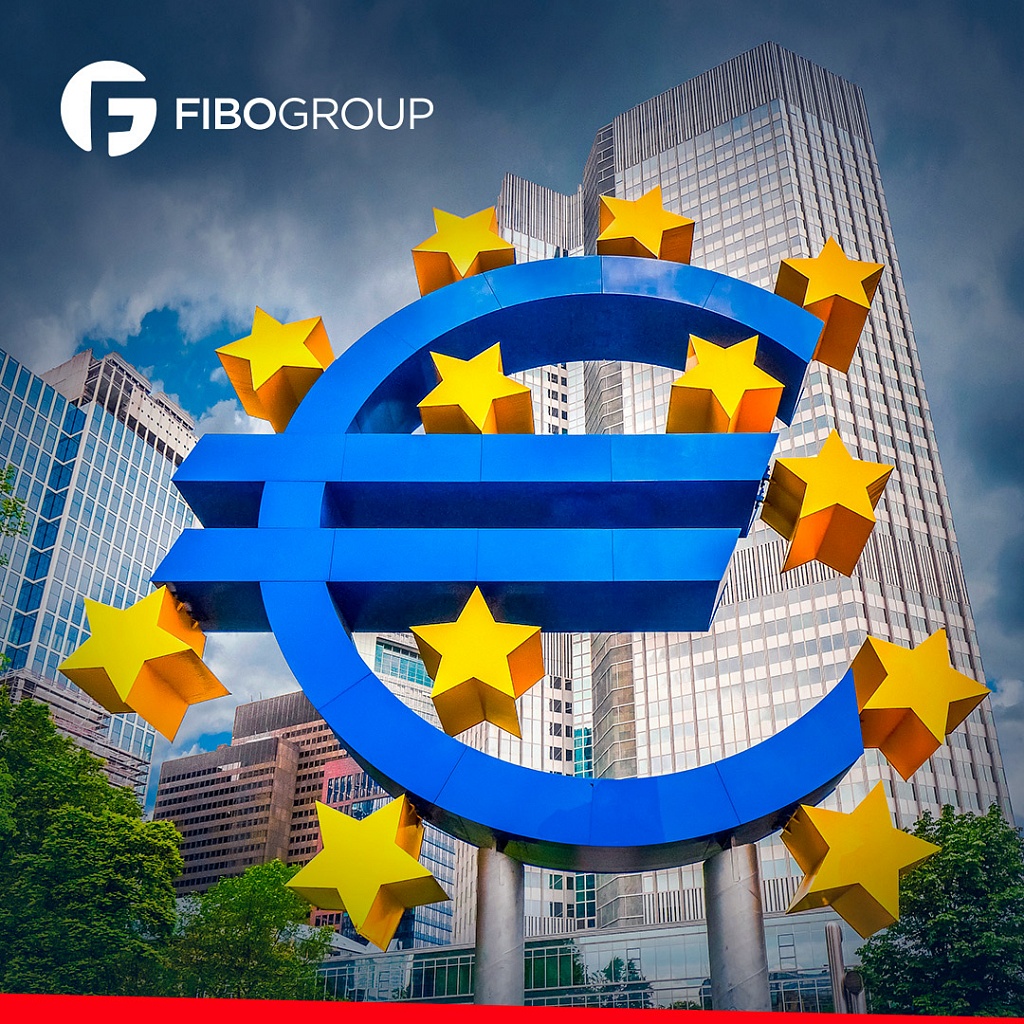 The market has taken a shine to the Euro of late thanks largely to efforts by the ECB and European leaders to put in place measures to limit the economic damage caused by the covid-19 crisis with suggestions that the economy might actually be in a more robust state than earlier thought.

"The ECB’s Schnabel, who has previously warned of temporary deflation and envisioned a slow recovery against a backdrop of extreme uncertainty, was the fourth ECB Governing Council member to predict that the ECB may not need to use the full amount of its recently expanded Pandemic Emergency Purchase Program (PEPP) “said Marshall Gittler, Head of Investment Research at BDSwiss Group.

“Good demand for Italian bonds produced the highest bid-to-cover for a 10yr note since May 2012. That signifies growing confidence in the strength of the EU’s response to the virus and the EU’s ability to keep the Eurozone together. These should be positive signs for EUR that could elicit some mean reversion now that the end-month flows are over," he added.

The threat of a no deal Brexit on the back of the British government’s unwillingness to compromise is also helping the Euro to gain ground against the British pound as the market sees the European Union is in better shape to handle such a scenario.

All of the Euro blocks trade deals with many countries are already in place whereas the UK will have to negotiate new agreements which many say will set the British economy back for years to come.

"Investors are becoming nervous about the lack of time available for negotiations, about the prospect of a rushed, bad deal and also about the willing of Johnson’s Brexiteer government to accept any sort of compromise," says Jane Foley, Senior FX Strategist at Rabobank.